In the wake of the coronavirus outbreak and the unprecedented suspension in cruise operations, there are now approximately 300 cruise ships with no guests and about 200,000 crewmembers onboard.  With the priority being the safe debark and repatriation of all passengers, the focus has now turned to the crew.

When operations paused in mid-March, cruise ships maintained a mostly full complement of crew.  The hotel teams worked on deep cleaning and maintenance.  They started exercise programs, and training programs and team meetings continued. Greater WiFi and internet access was provided so crewmembers could stay in touch with family and friends at home, and some were given access to passenger amenities, normally off-limits to crew.

With operational pauses now stretching into June and impacting seasons in Alaska, the Mediterranean, and Canada/New England, cruise lines are faced with rising financial pressures.  After pay cuts, reduction of the work week, furloughs and extremely painful layoffs, the number of non-essential crew is being reduced.  Repatriating crew is a routine exercise perfected through the years.  Under the current circumstances it’s a whole new ball game.  Local immigration and health officials from countless destinations around the world have refused to allow ships to debark and repatriate their crew, and cruise lines were advised they would not be permitted to use commercial air carriers for crew repatriation.  The message to the industry has been “not here, not now, not with our resources, figure it out.”  So they did.

Royal Caribbean devised a plan to use its ships, transferring crew among a number of ships including the Ovation of the Seas, the Spectrum of the Seas, and the Voyager of the Seas.  Once the transfers were complete the ships headed to Indonesia, the Philippines and Shanghai, carrying over 2,500 crew members. Australia ordered ships to depart the region despite having ships home ported in Australia, and Carnival Spirit, Carnival Splendor, Pacific Explorer, Pacific Aria, Sun Princess, and Sea Princess departed and transported crew to Indonesia and the Philippines.

Amidst all the chaos, it seems that what’s been overlooked is that crewmembers are human beings.  They comprise an army of dedicated, proud, loyal and hardworking people who bring the magic.  They deliver the product that keep so many loyal cruisers coming back year after year.  Without them, there is no magic.

After weeks of uncertainty this army of magicians is slowly making its way home, not because of the partnership and compassion of countless destinations and local officials around the world.  To the contrary, many of those who could have and should have offered help remained silent.  But anyone who has worked for a cruise line, either on a ship or in a corporate role, knows they have a talent for making the impossible happen.  It’s their secret sauce, their superpower, and once again, they delivered. 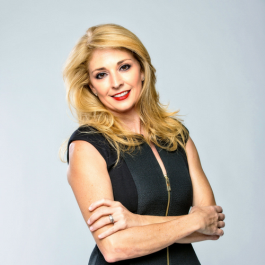 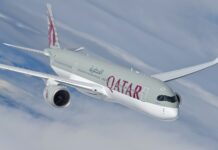 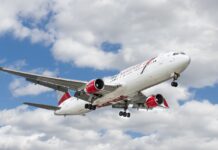 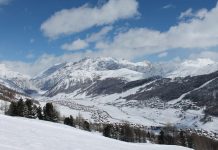 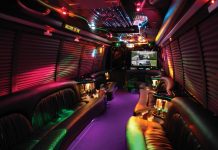 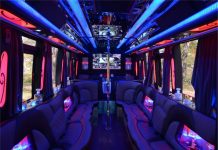