Monaco is a beautiful place, officially known as the Principality of Monaco. It is located on the Mediterranean in the heart of the French Riviera. Monaco is tiny but what it lacks in size, it more than makes up for in style and glamour. It has become one of the most luxurious and sough-after tourist destinations on earth.

When people visit the principality, they tend to spend their days between the beaches, harbours, casinos and sportscar racing. All of these activities can be enjoyed in a lovely warm climate, surrounded by wealth and sophistication. Each year, Monaco plays host to a Formula One Grand Prix. The race is unique in that it’s the only F1 race to take place on the public roads. To include this exciting event in your trip to Monaco, consider the Monaco F1 Paddock Club with edgeglobalevents.com/f1-paddock-club/f1-paddock-club-monaco 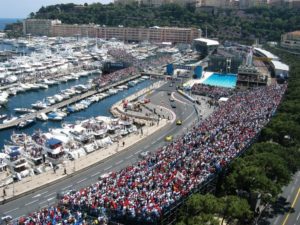 The area has more to offer, however. Steeped in history, there is evidence of Stone Age settlements in the area, some of which are on display at the Museum of Prehistoric Anthropology.

In the 12th century, the Genoese took control possession of the area and the reign of Grimaldi family began in 1297. Throughout the ups and downs of history, the family remain and have recently celebrated over 700 years of reigning Monaco.

The main industry in Monaco is undoubtedly tourism. It started life as mainly a winter destination but is now equally popular throughout the summer months too. A lot of business is done here as well, with conference facilities accounting for a sizable share of Monaco’s economy. Social life here revolves around the Place du Casino, built in 1861 and whose operations came under the remit of the principality in 1967. 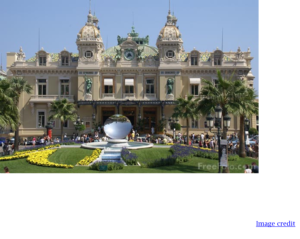 Over a quarter of the population is comprised of French citizens, with smaller numbers of Belgians, Swiss and Italian residents. As little as one-fifth of the population claim to be of Monegasque descent. The official language is French, and the main religion is Roman Catholicism.

Monaco is also referred to as ‘the Rock’ as it consists of a rocky headland that juts out into the sea. The town is divided into distinct districts. Monte-Carlo is the world-renowned gambling centre where you’ll find casinos. La Condamine is to the west and is known as the business district. Fontvieille is the newest zone and contains areas of light industry.

Examples of beautiful architecture can be found in the Roman Catholic cathedral, the Prince’s Renaissance palace, the Museum of Oceanography and the Opera House. Monte-Carlo also boasts its own national orchestra, so there is no shortage of cultural delights to enjoy when you visit. 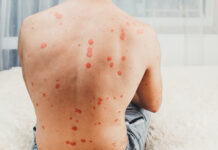 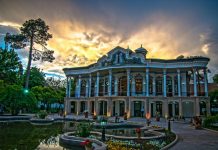 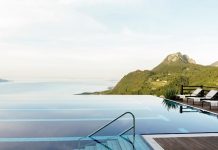 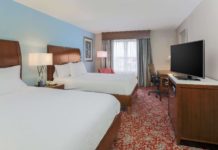 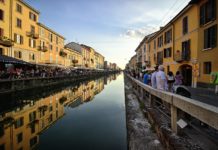 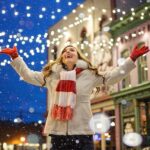 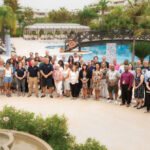 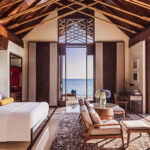